Christian Opportunity Center was recently awarded two separate grants by the Warren County Philanthropist Partnership and the United Way of Marion County. Both grants focused on teaching vocational skills to individuals with disabilities who are employed in the community. The grants allowed Community Based Employment (CBE) staff to purchase iPad and the Work Autonomy application. The I pads and app will enable individuals with disabilities more independence at their jobs. They will be able to check schedules, request time off, communicate with managers and co-workers, and keep motivated as they work.
COC thanks the Warren County Philanthropist Partnership and the Marion County United Way for their continued support. 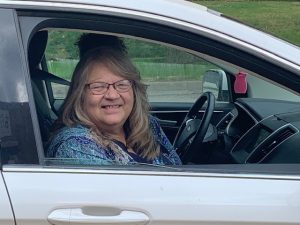 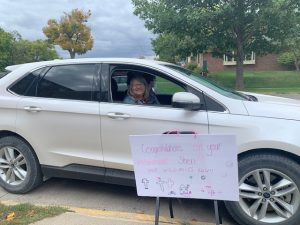 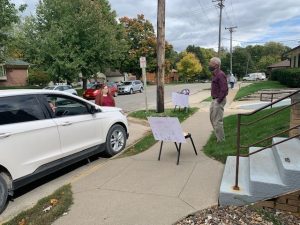